After I learned math, I used to think there would come a day when everything in music would’ve been done. 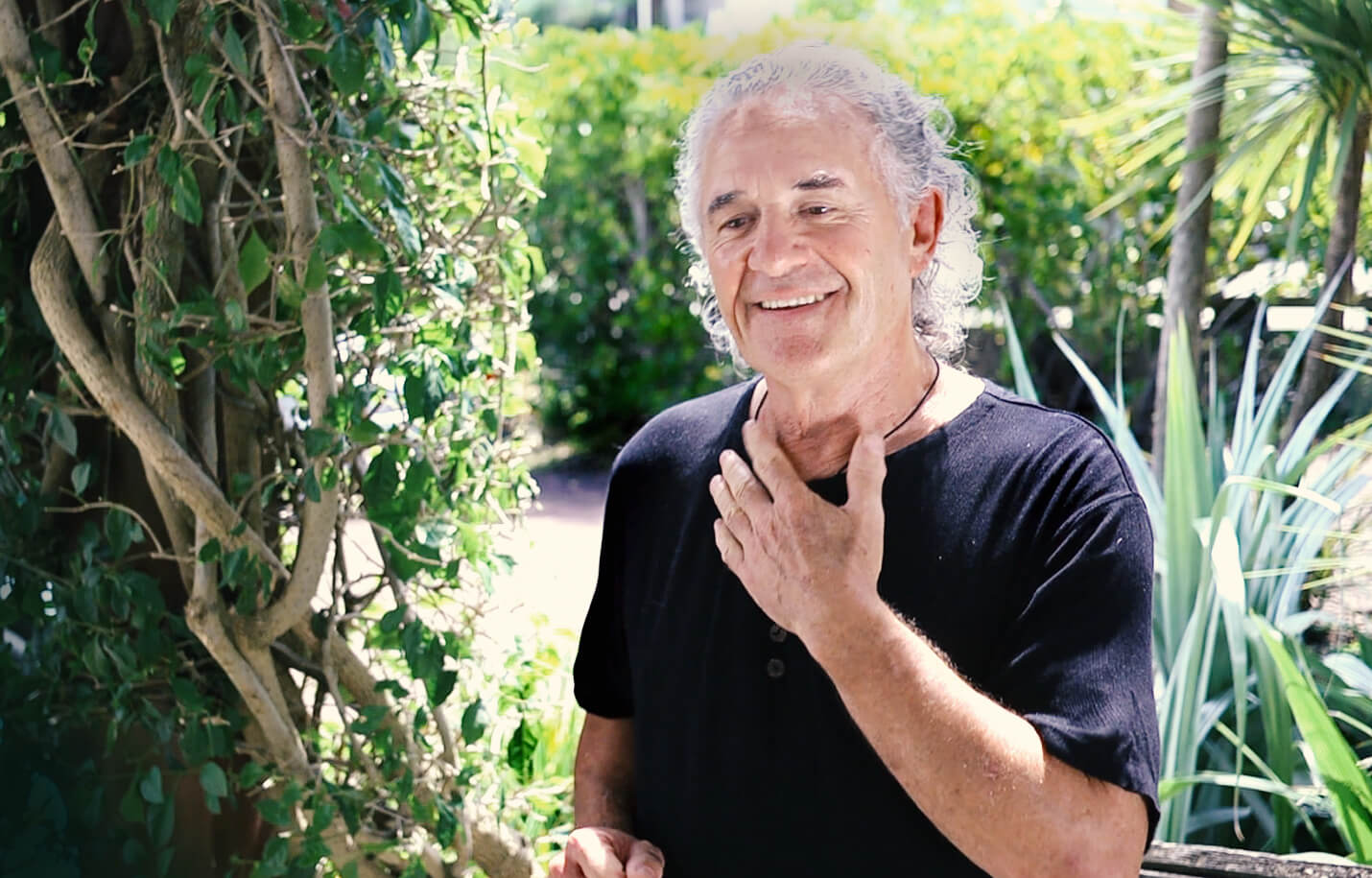 Combinations of melodies, harmonies, rhythms and all musical originalities would finally be exhausted, leaving us no option but to begin repeating.

I later realised that this idea amounted only to the playful folly of my logical intellect in its attempt to understand the infinite nature of creativity. As far as originality was concerned, the possibilities were equally endless. Mathematics would just have to review its fundamentals if it was ever to make sense of this. Creativity and originality somehow belonged more to the subjective inspiration of consciousness, than it did to an objective idea in space . . .

The unending mental struggle we have with what is infinite, occasionally seeks sanctuary in the idea that somehow, there is a wall around the universe.

Once again the disparity between creative intuition and our rational beliefs leaves us treading water. For the rational mind, originality meant anything that hadn’t been done before. But to the creative mind, it was more about – what do I bring to life that is essentially me? As we know, both these two polarities exist within us. It really comes down to which of the two views we structure our beliefs around.

If you are going to be original in your creative endeavour, the last thing you need to be doing is worrying about the creative process. The intuitive mind is the master of this; it knows that being relaxed and in a place of trust will bring original creative flow. For the rational intellect, being original is about having control over the creative process. The unknown must be known to be trusted, otherwise one could succumb to plagiarism – dread the thought!

As creative beings, we are greatly influenced by our environmental conditions. All around us, the frequencies of possession, ownership and fiscal wealth, cast doubt on the free expression of our natural creativity. In the material world, the weight of credibility leans away from our intuitive abilities and toward the logical approach. But when it comes to being truly original in the inspirational sense, both polarities have their place . . .

“Creative inspiration” becomes from nothing – it is spiritual, and by definition . . . original.

Being original begins when we start with nothing, and we create the expression of an idea under the influence of an inspired heart. For a deep and personal connection, I like to begin this creative process in meditation. Once the idea has been conceived it will naturally seek to be a shared expression in the material universe. For this, the rational intellect must act to give it form, and it must do-so in absolute harmony with the creative intent. This is why integration of heart and mind is so important. They must work together to bring the essential (original) idea to formation, thus giving it “life” to stand on its own. The sharing of our creative originality is in itself a test of our spiritual growth. To share something which is so “heart-created” teaches us about attachments and letting go. I find this to be a sacred process, especially when one considers that we ourselves have been released from our creator, to stand on our own . . .

Despite the emphasis today on achieving a high level of rational intelligence, it is important that we walk strong in our creativity and intuition. We must have the courage to trust in our heart language, and to know that our unique place in the universe can ONLY produce original results.

Go well in your creative endeavours and remember meditation . . . 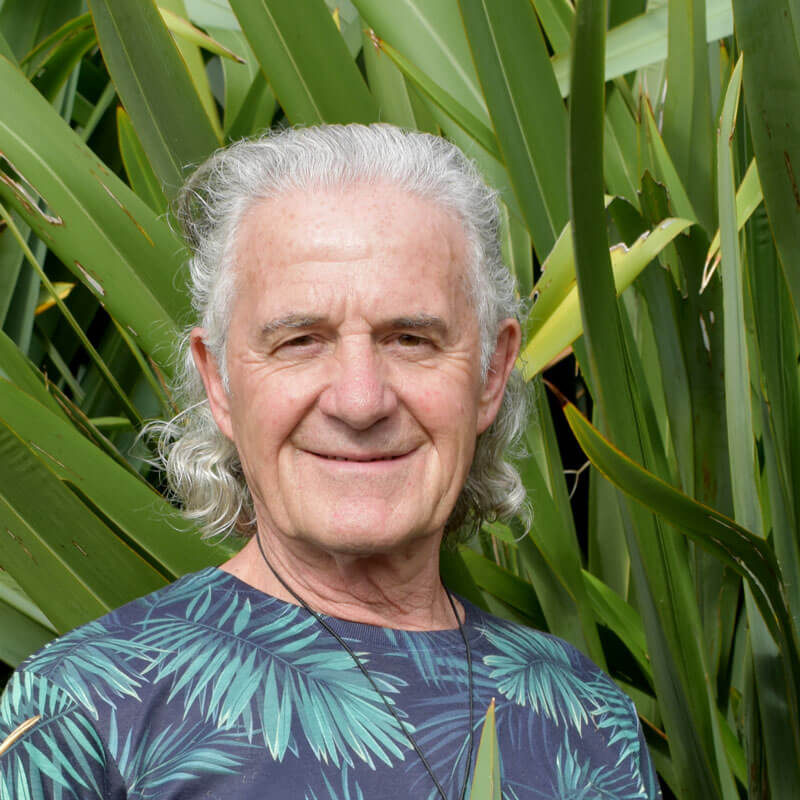 Artist & composer of Meditation & Healing music, author & peacemaker. We each make a difference in the world, Its all about the choices we make.
Learn to meditate with Simply Stillness

I won't send you spam. Unsubscribe any time.
Thank you!
Oops! Something went wrong while submitting the form.
Read more 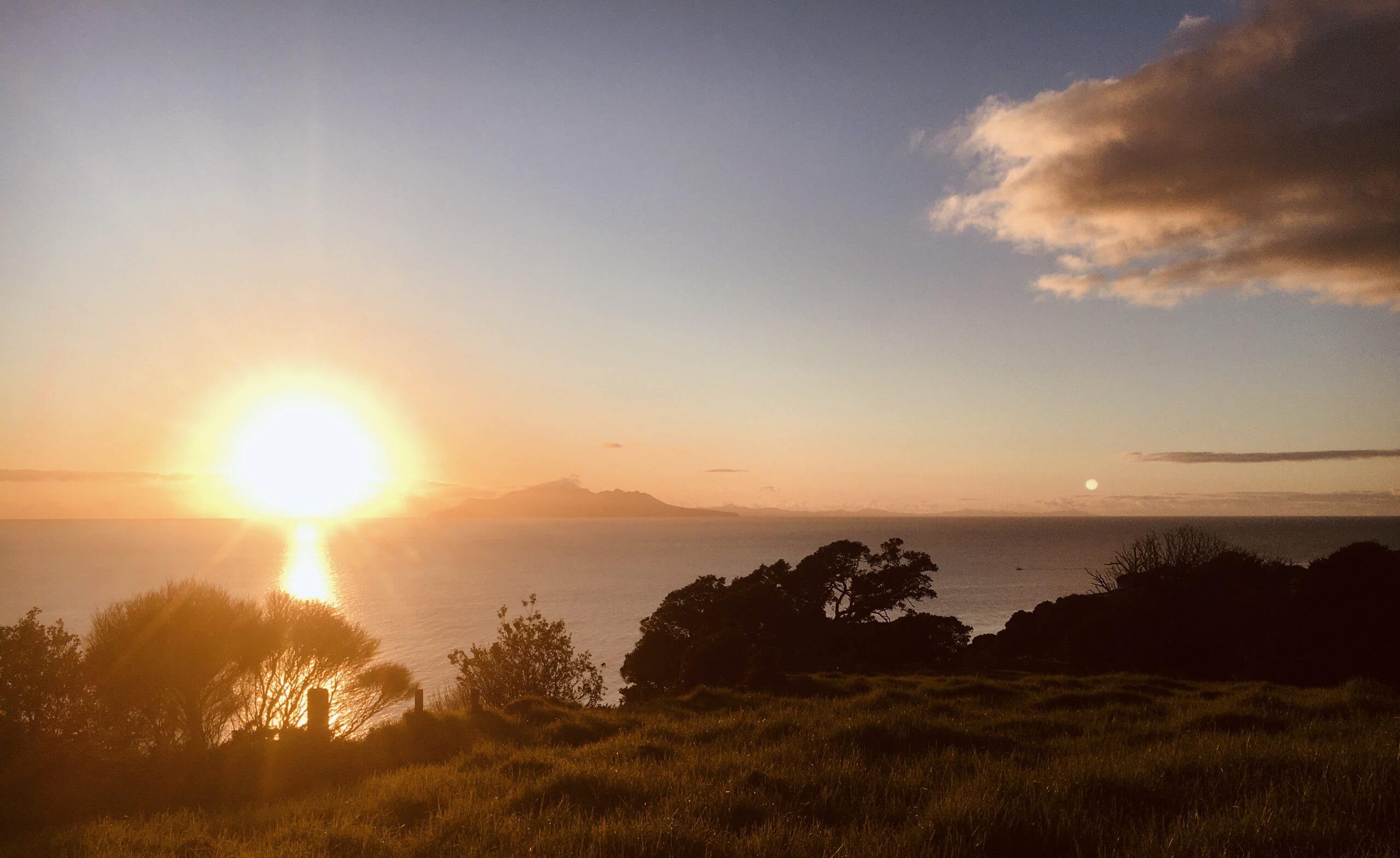 We create, as we are created...

As a music composer, I have found that writing music for meditation has refined my sensitivity to the subtle vibrations and energetic phenomena associated with this type of music. 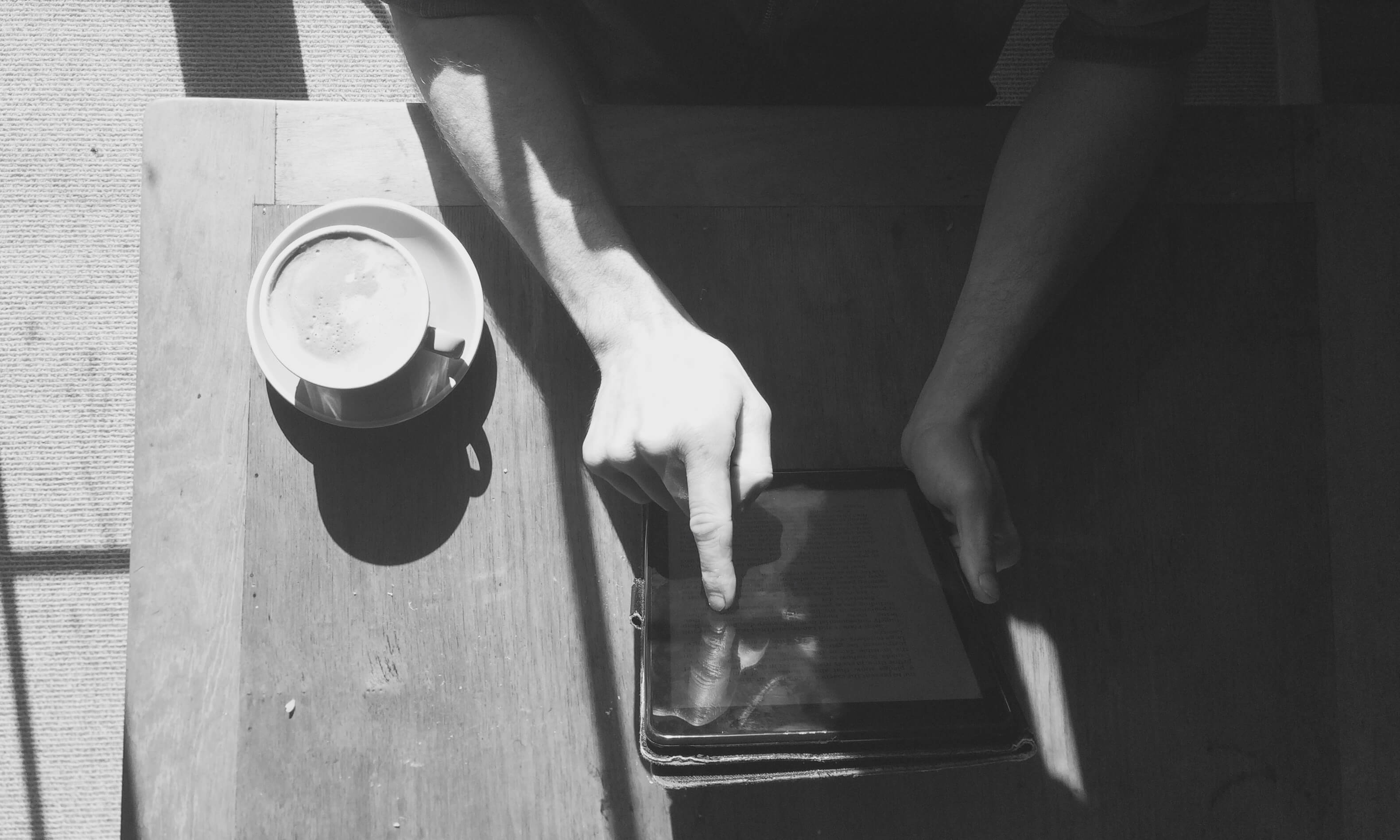 The generic view regarding the relationship between humans and the machines they invent, amounts to nothing more than pure scientific achievement – and that’s about as far as it goes. 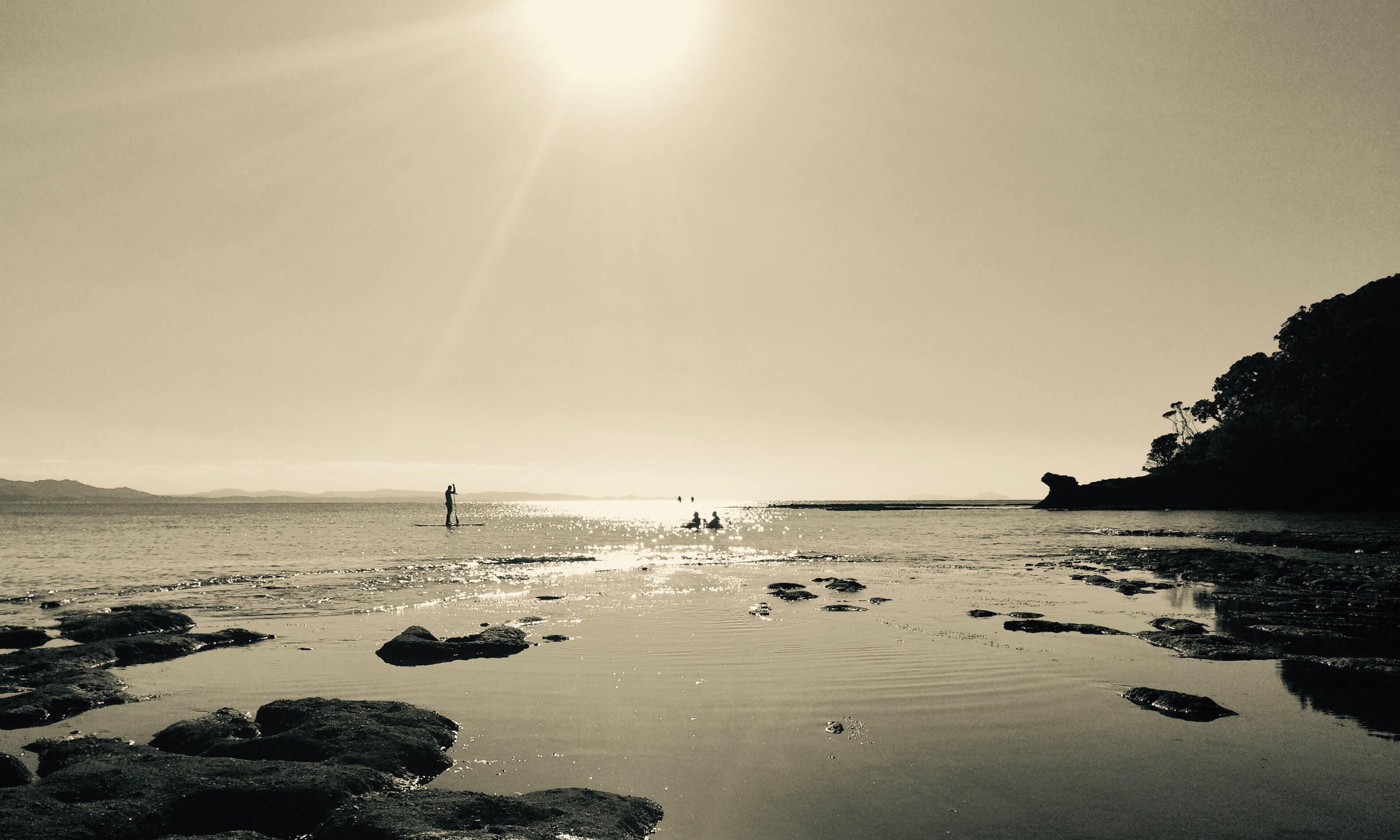 Meditation, and our universal connection

The Mindbody connection is the physical connection we make between mind and body, or more specifically, mind and heart.

I won't send you spam. Unsubscribe any time.
Thank you! Your submission has been received!
Oops! Something went wrong while submitting the form.
Using music technology, Jeffree crafts natural sounding and gentle flowing arrangements that form soundscapes of musical bliss, meditation and healing.
Connect with Jeffree
Latest from my Journal
We create, as we are created...
Touching the machine
Meditation, and our universal connection
Of one human family...
One to one Meditation Guidance
Need help with your meditation practice? Contact Jeffree to book a meeting where he can guide you through your meditation and help with any questions you may have.
Contact Jeffree
© Copyright 2021 Jeff Clarkson Music, All Rights Reserved  |  Website by Liv